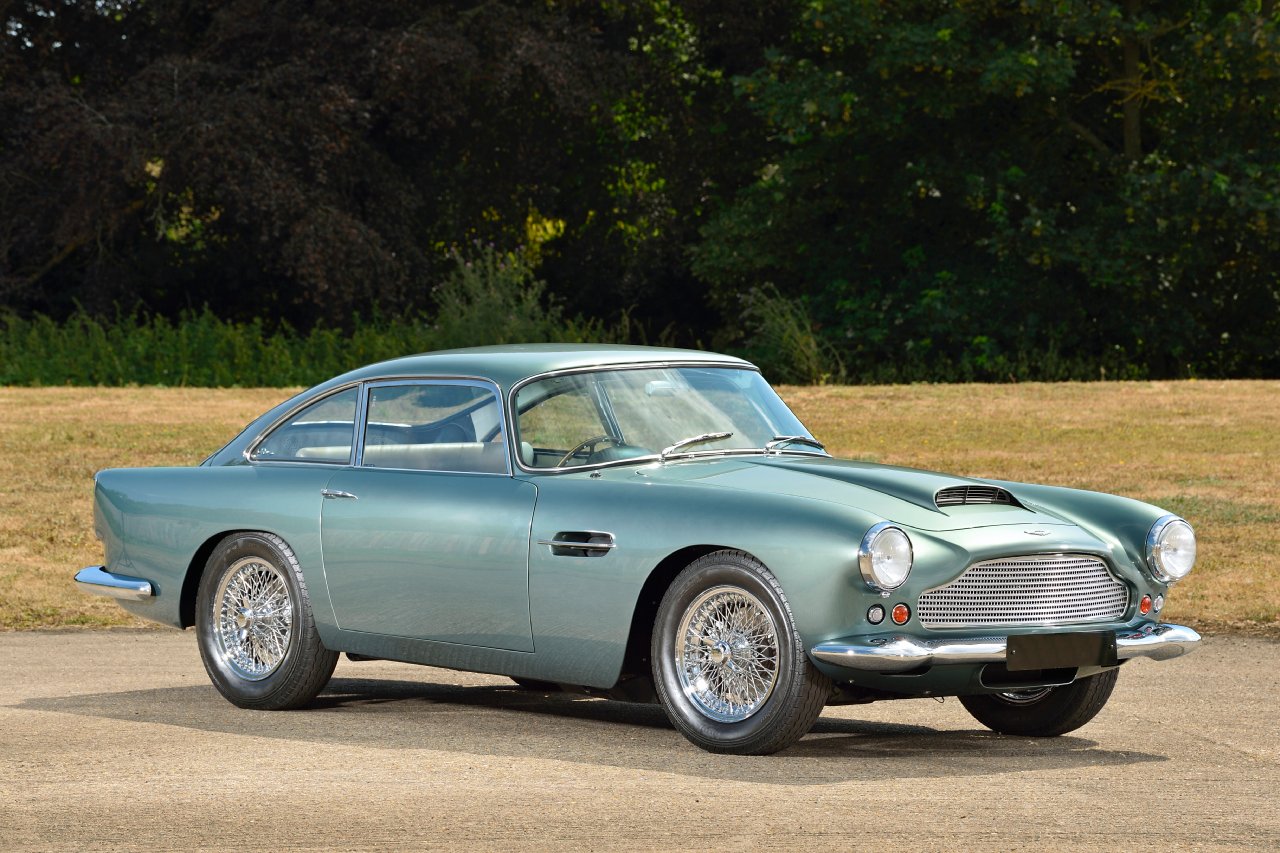 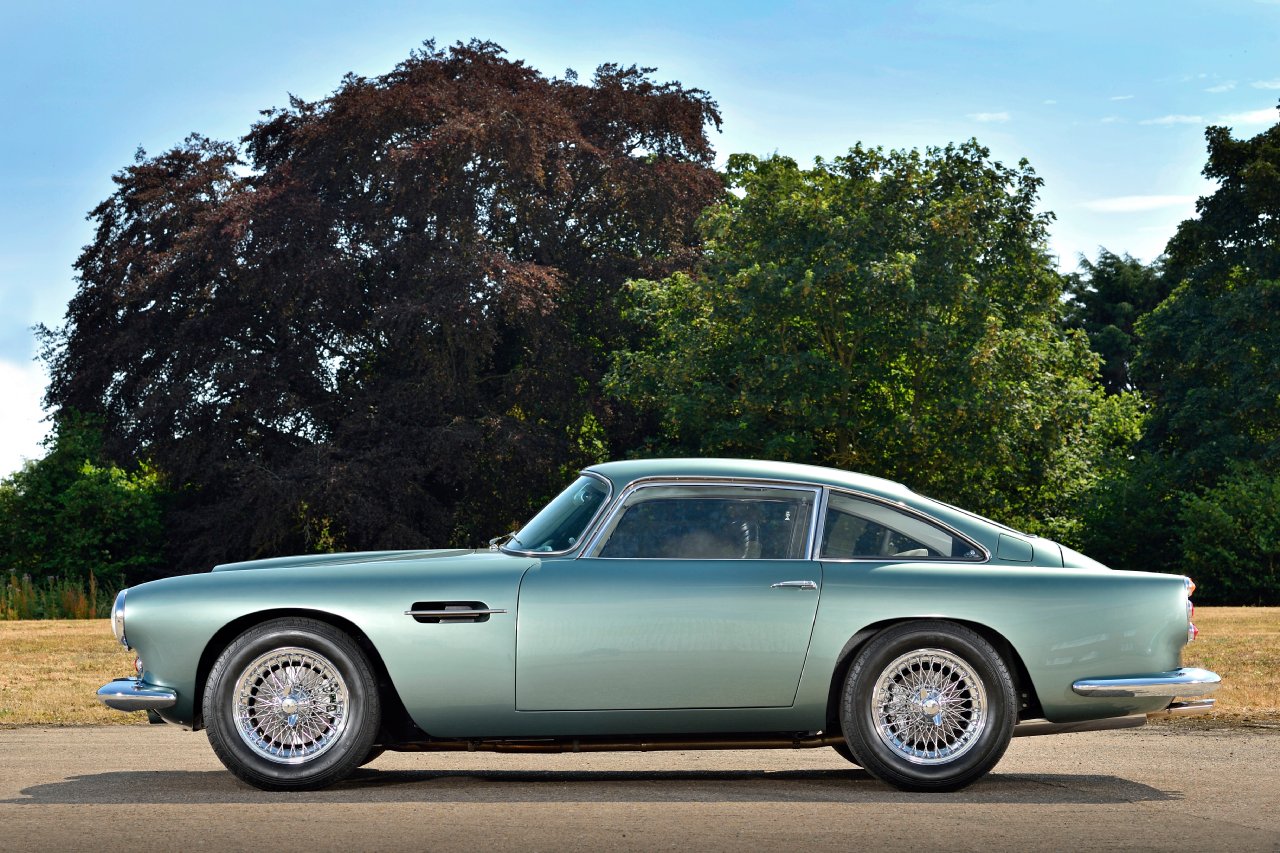 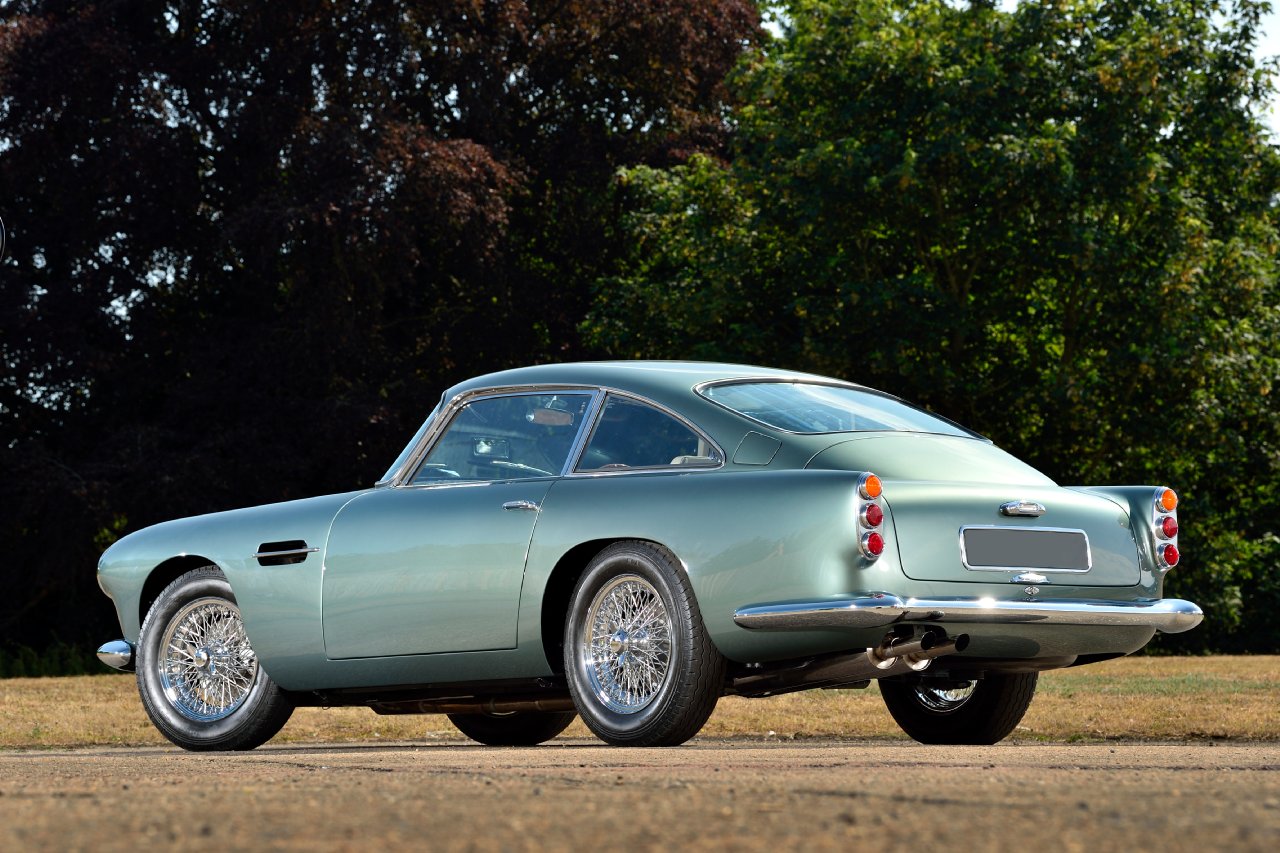 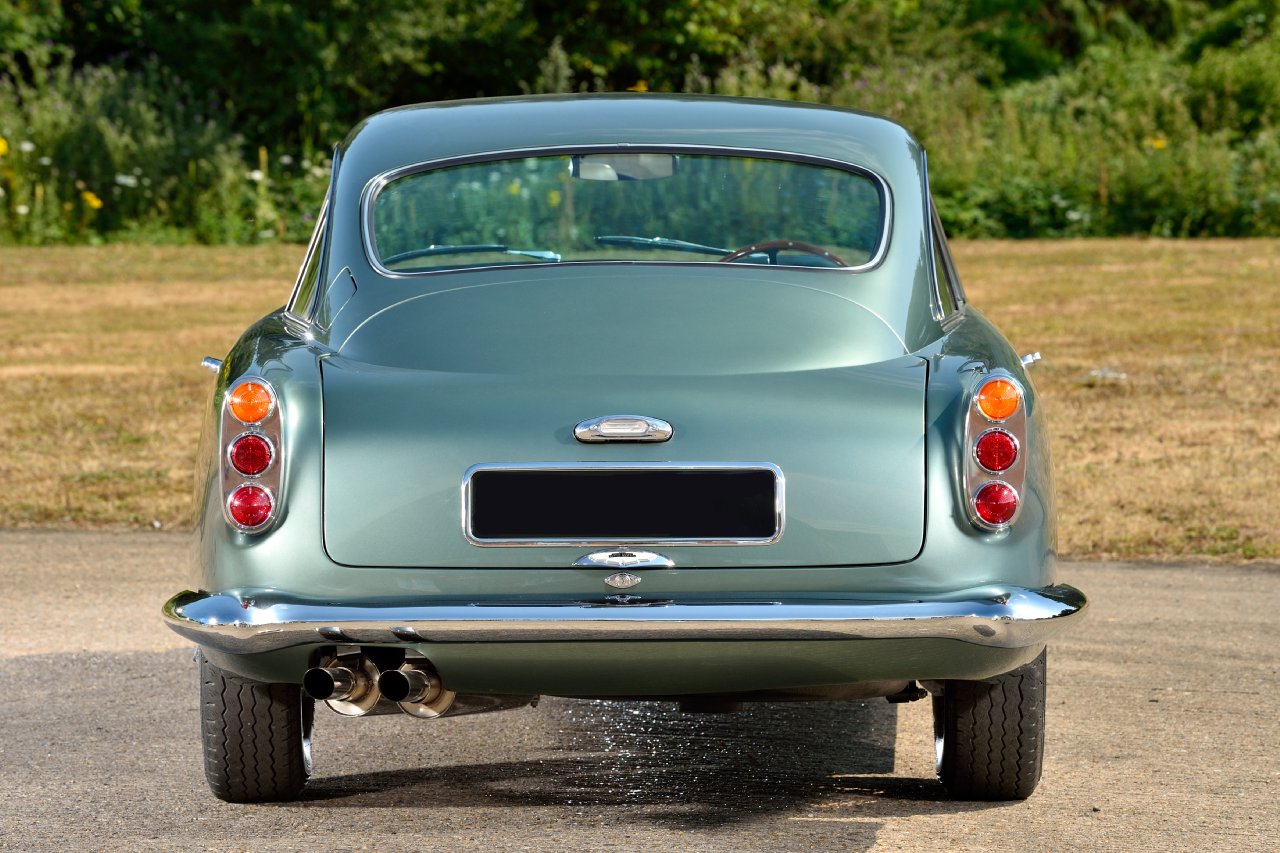 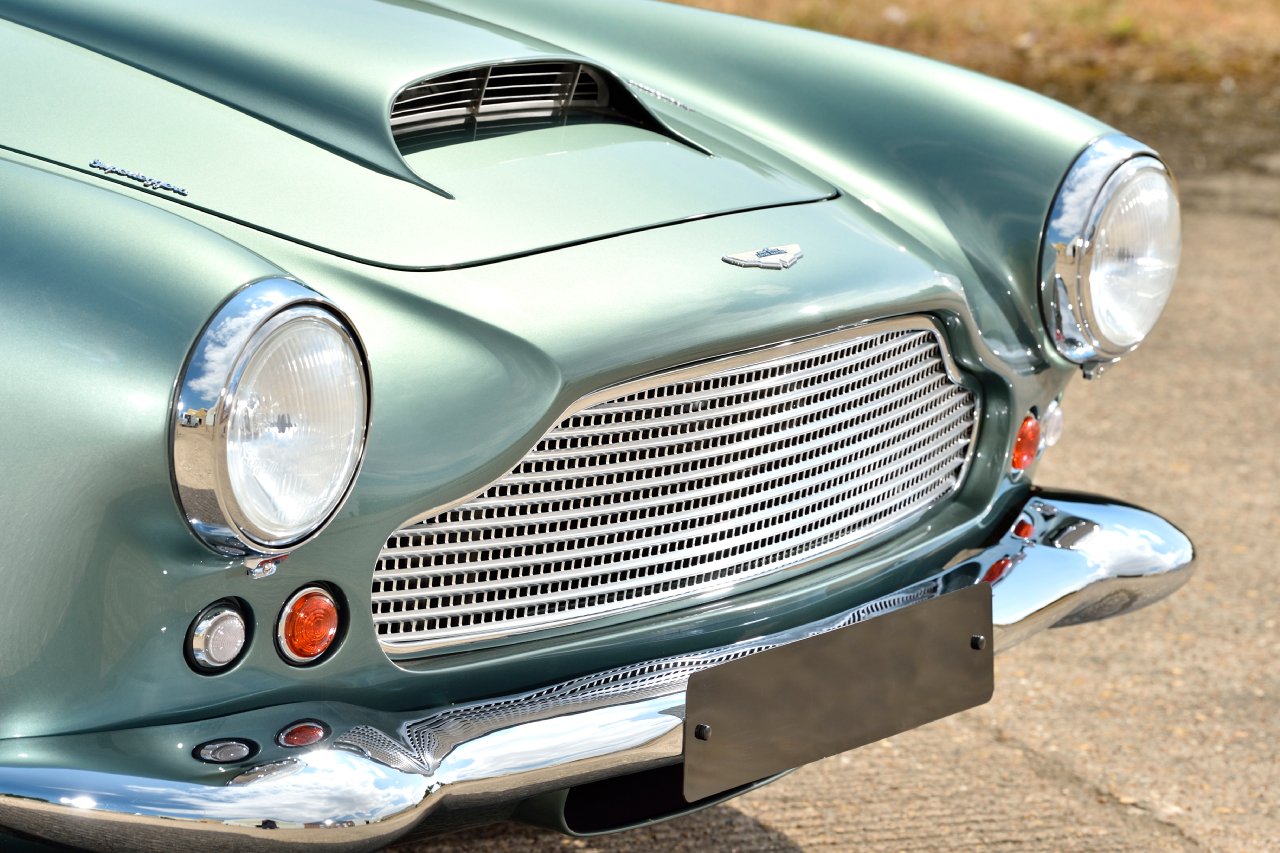 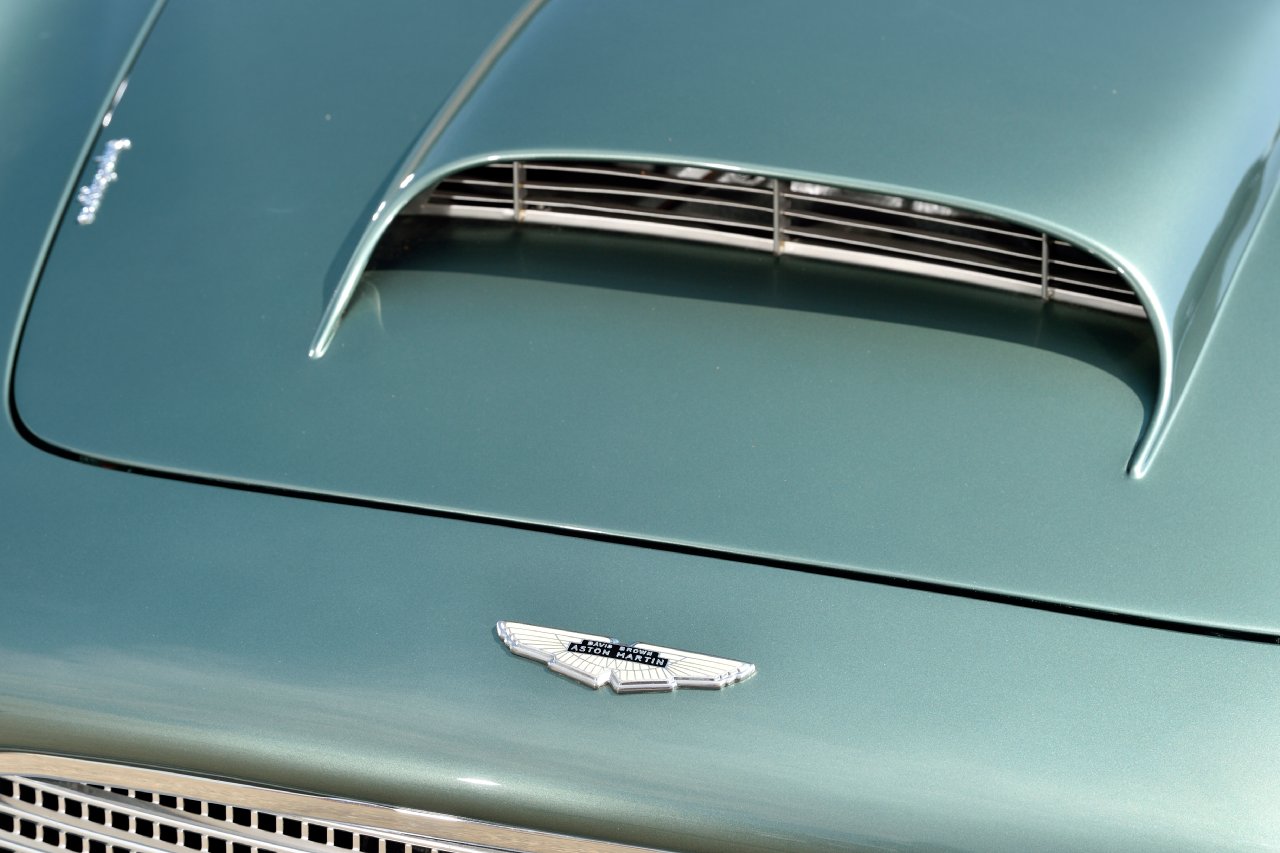 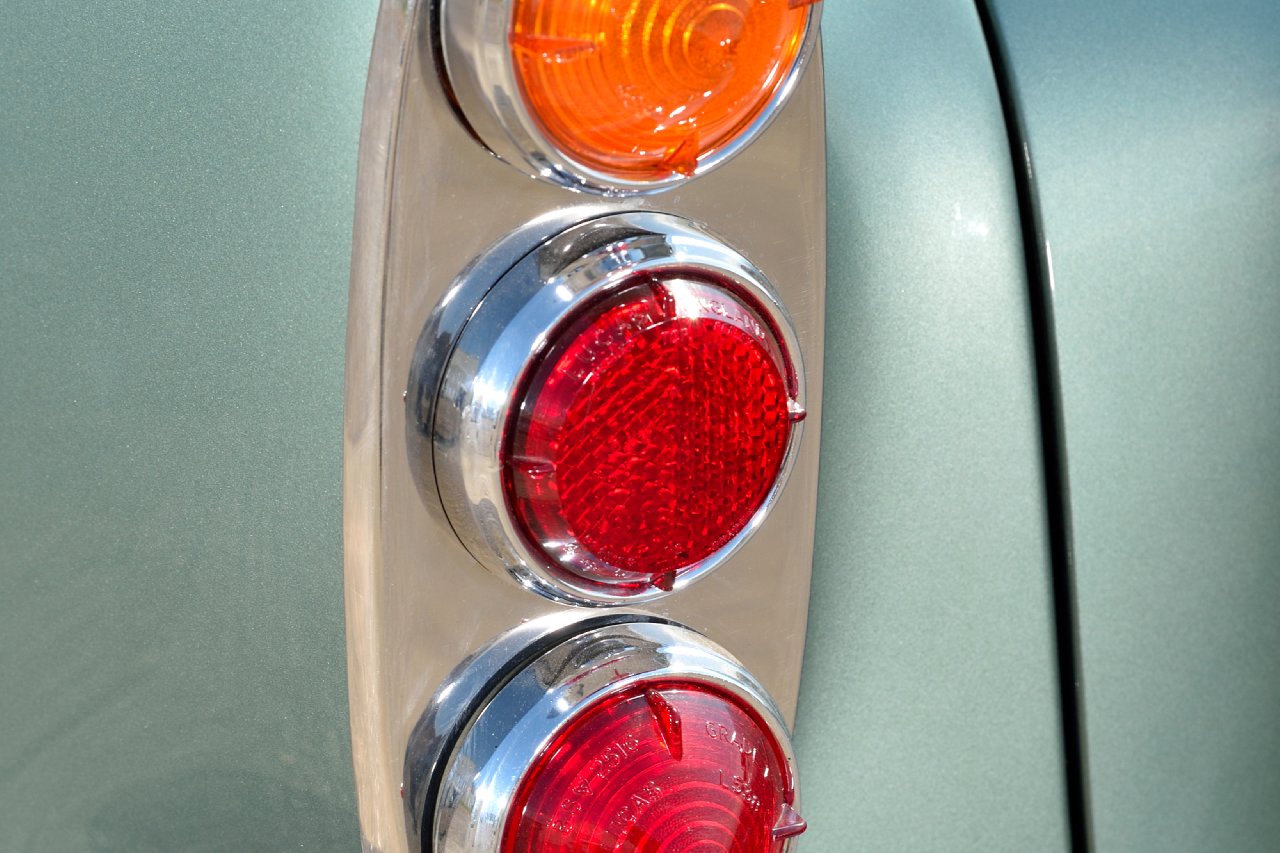 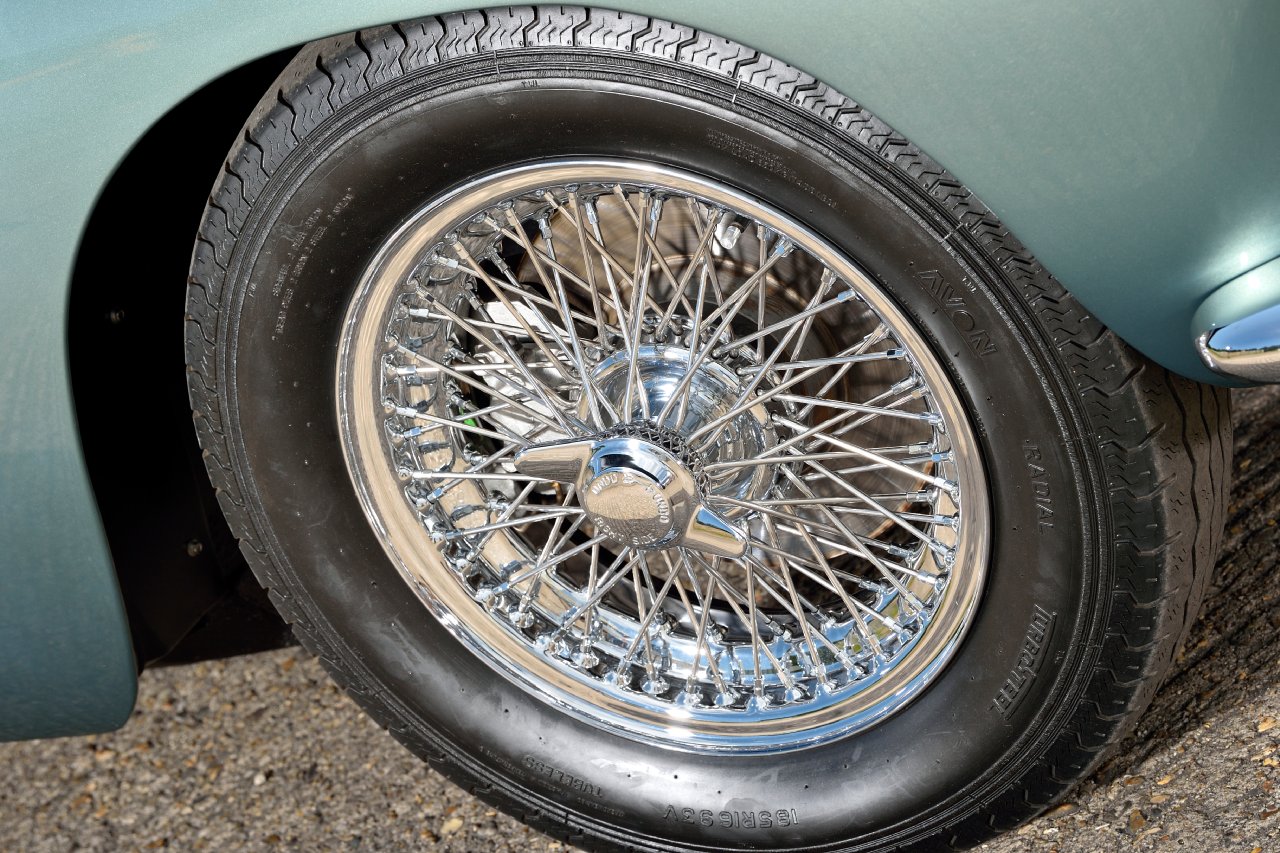 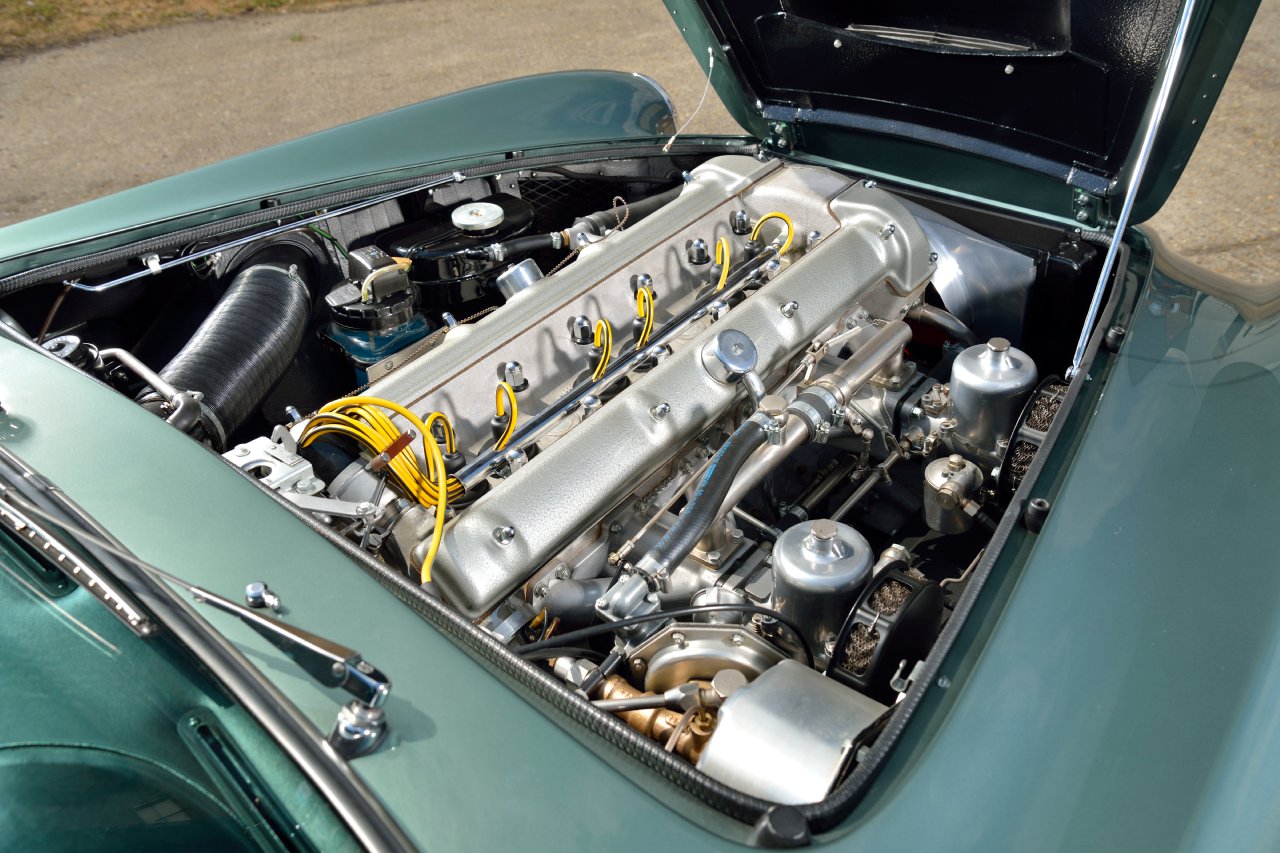 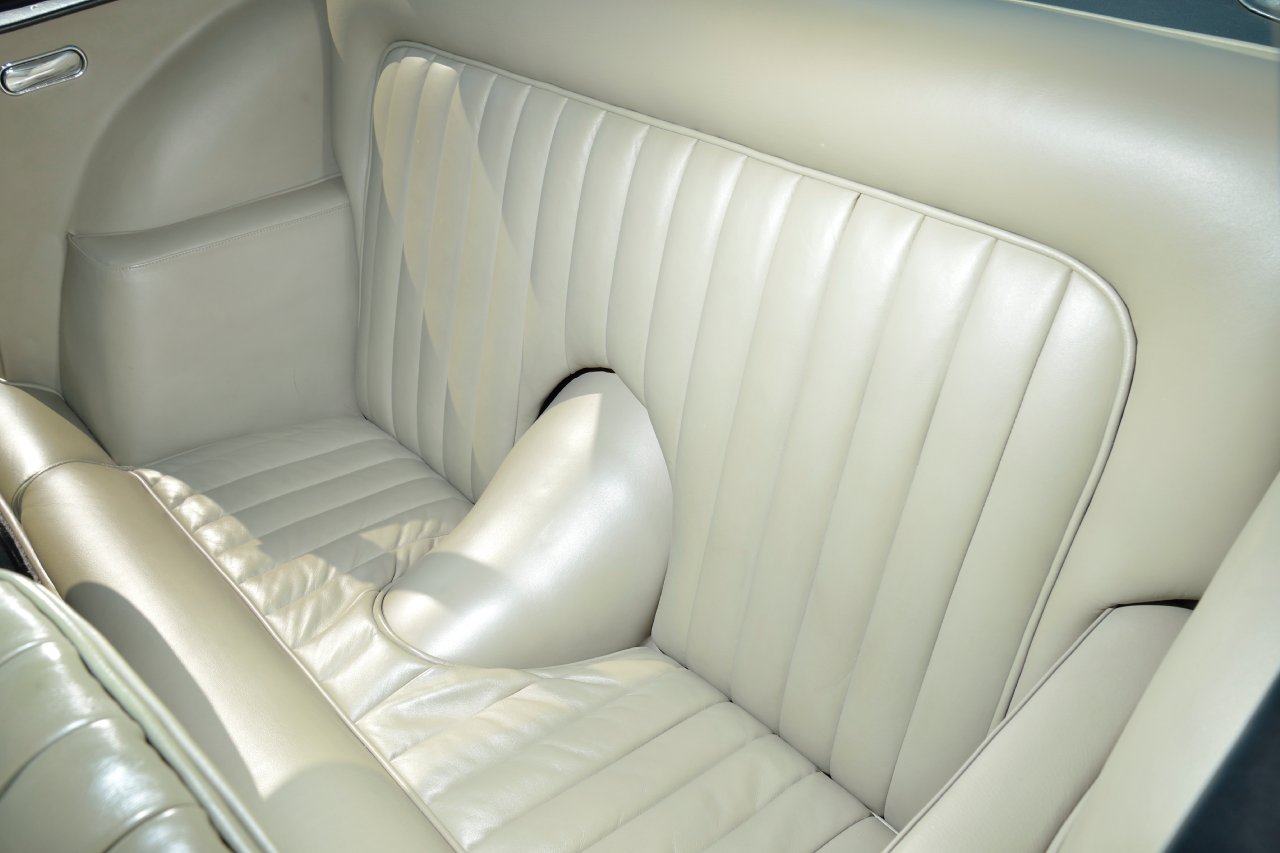 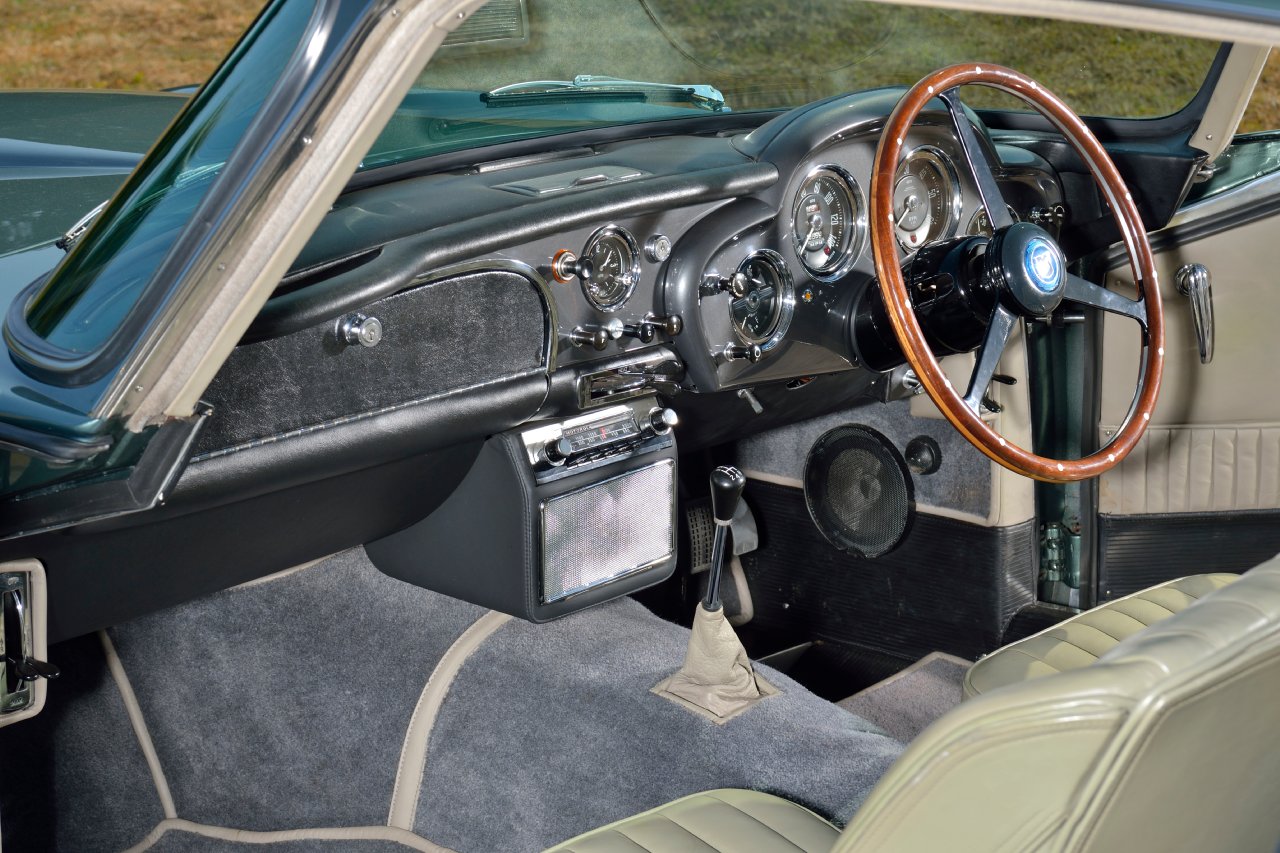 About This Project Aston Martin DB4 S3 “Factory Demonstrator” This exceptional DB4 is a historically important Aston Martin being the first Series 3 car produced and the Aston Martin factory demonstrator. The car is accompanied by a copy of the original build sheet, which tells us that the car was built in April of 1961 and that it came with a few special factory options. Which includes Chrome wire wheels, oil cooler and overdrive. the Aston was used extensively by the works as a demonstrator and development car before it was sold in late 1961 to a Mr R Callaby of Bedford. Mr Callaby sold the car to The Eclipse Copper Company in York, during which time it was re-registered 862BDN, and then in 1979 the car was sold by one-time Aston racer Mike Ridley to a Mr John Winsor of Northants. It was in Mr Winsor’s lengthy period of ownership that the historic importance of the car emerged, and an extensive programme of research and restoration commenced. The attention to detail shown in the work was extensively documented by the Aston Martin Lagonda’s archivist Roger Stowers. One interesting fact to mention is that the same trimmer who originally trimmed the car when it was new was brought in to undertake the retrimming in the restoration. Most of the restoration was largely undertaken by Mr Winsor’s own company, GTC Engineering. The chassis and body repairs were subcontracted to Shapecraft. The work involved was comprehensive and included removing and repairing the body prior to a bare metal repaint, a full mechanical overhaul, engine rebuild, complete re-trim and by the time it was completed in 1992 the car was in exceptional mechanical and cosmetic condition. Since that time the car has been meticulously maintained, including detailing and a major service by specialist’s RS Williams, and has covered less than 5000 miles. Now presented in Aston Martin Green and with Green interior it remains a fantastic example. It comes with a correct four speed gearbox with overdrive, factory DB4 GT Zagato seats, its original engine, a fabulous history file including many period photos and tools plus jack. please call Steve on 07971 124144 for more details

CAN WE HELP YOU?

If you have any questions about how we can help with this vehicle, please contact us via the form below.