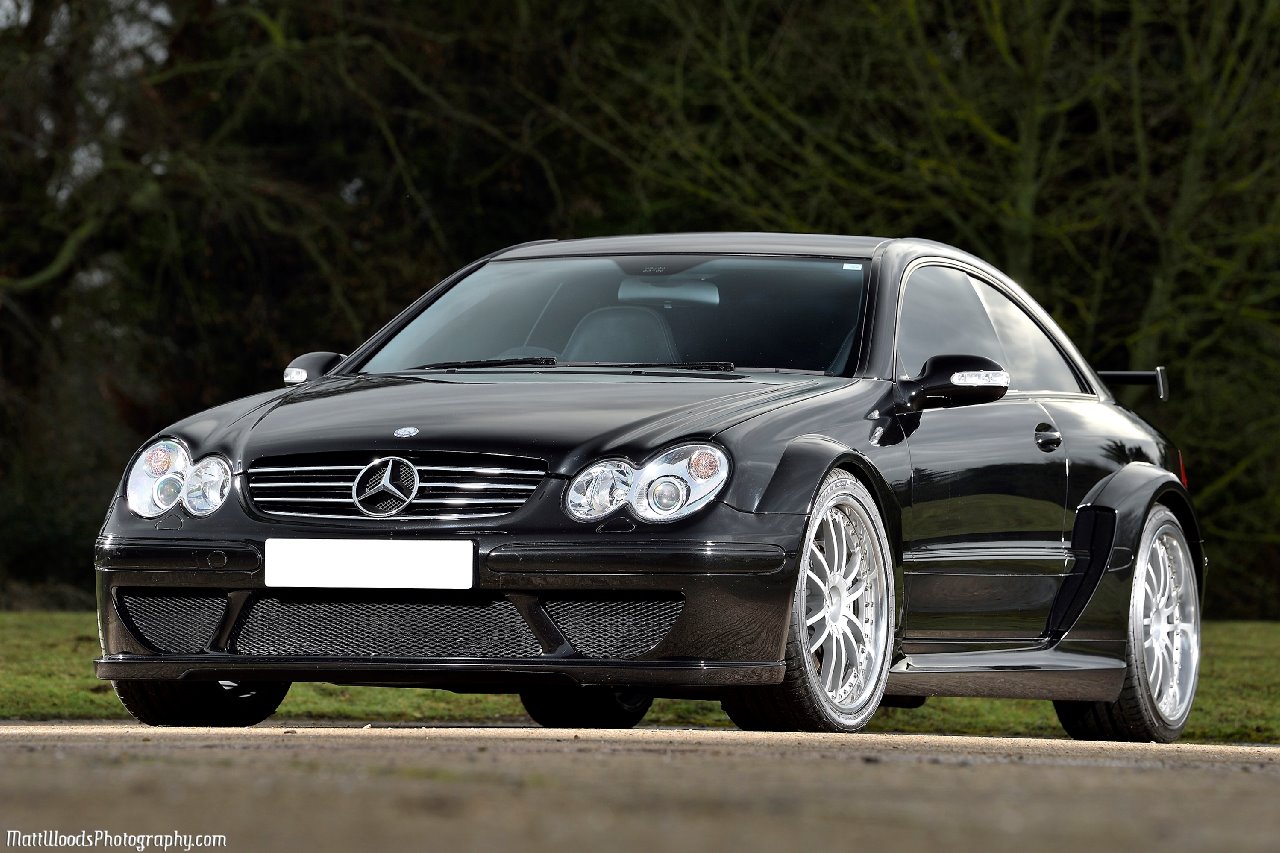 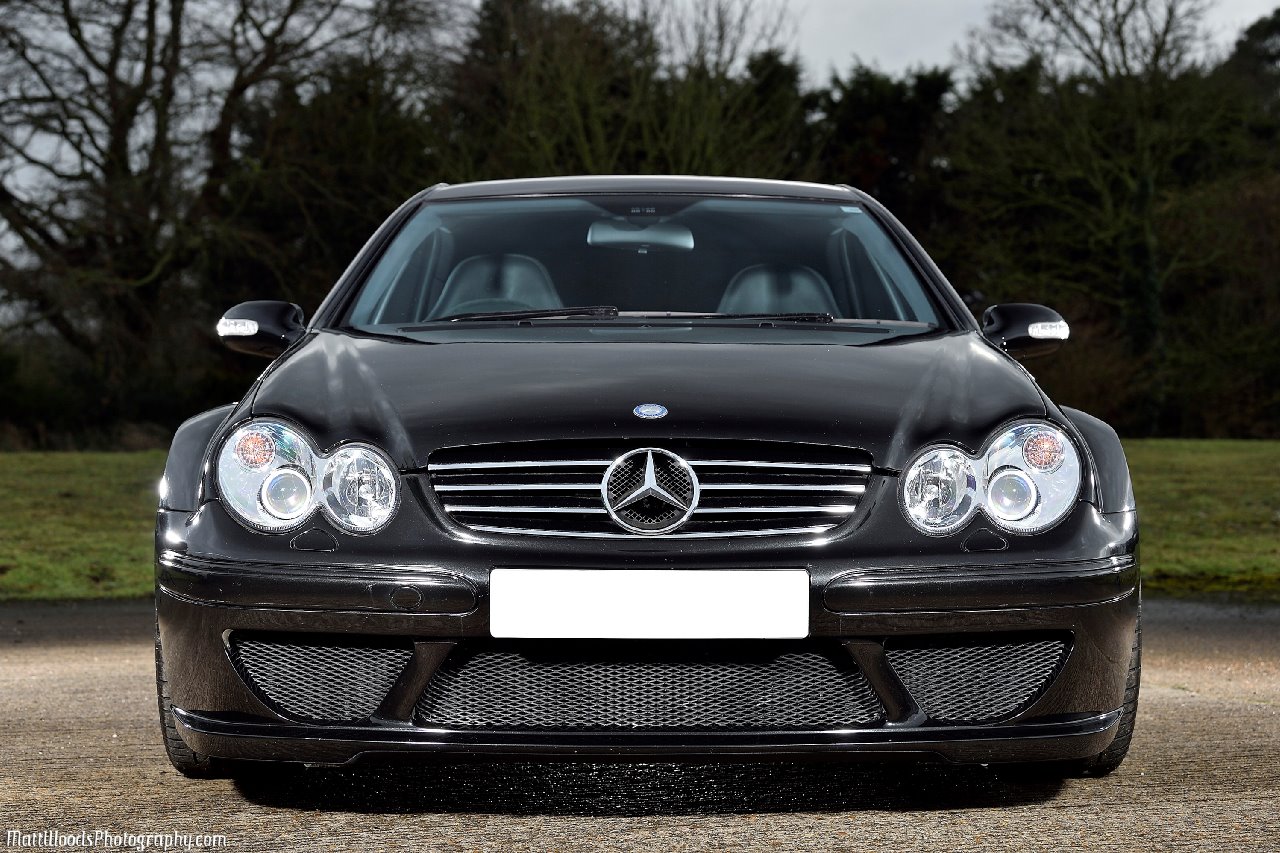 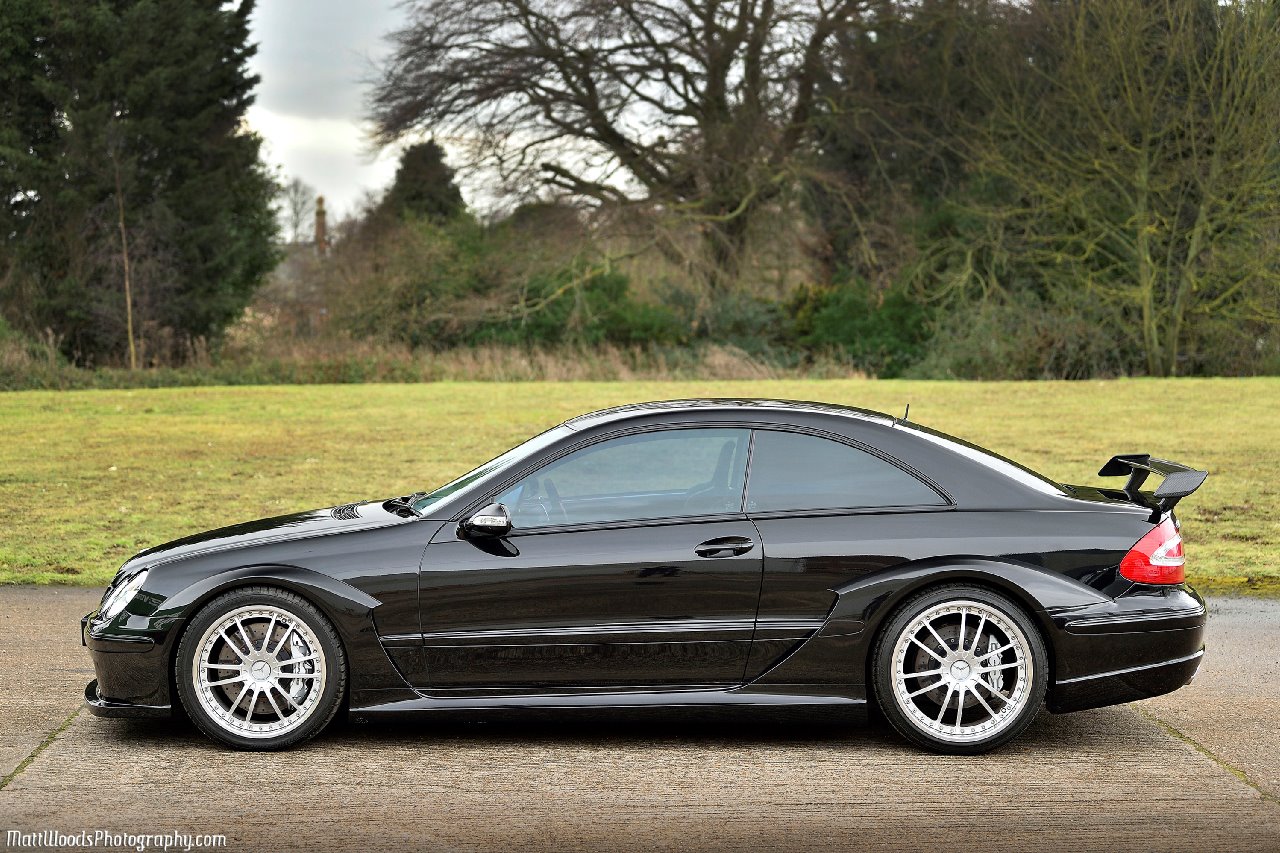 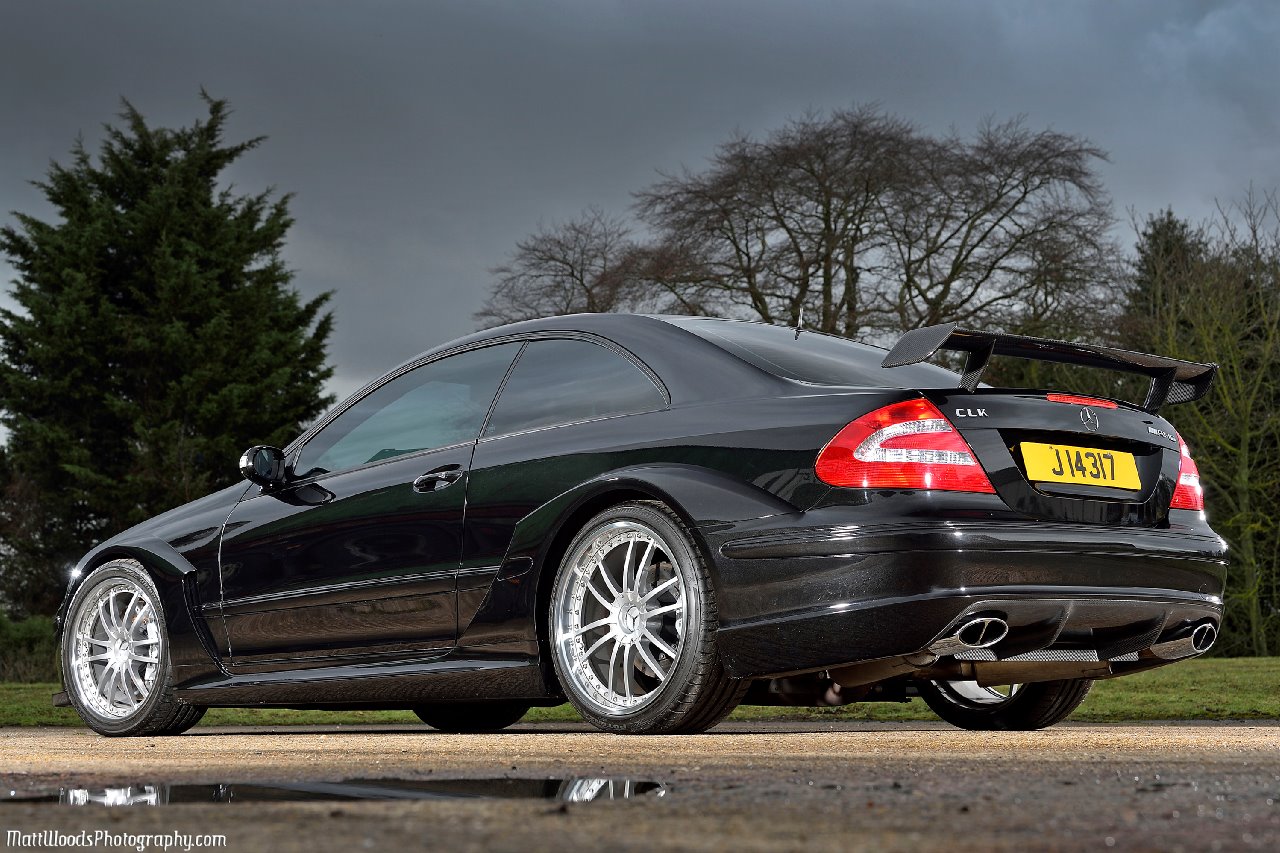 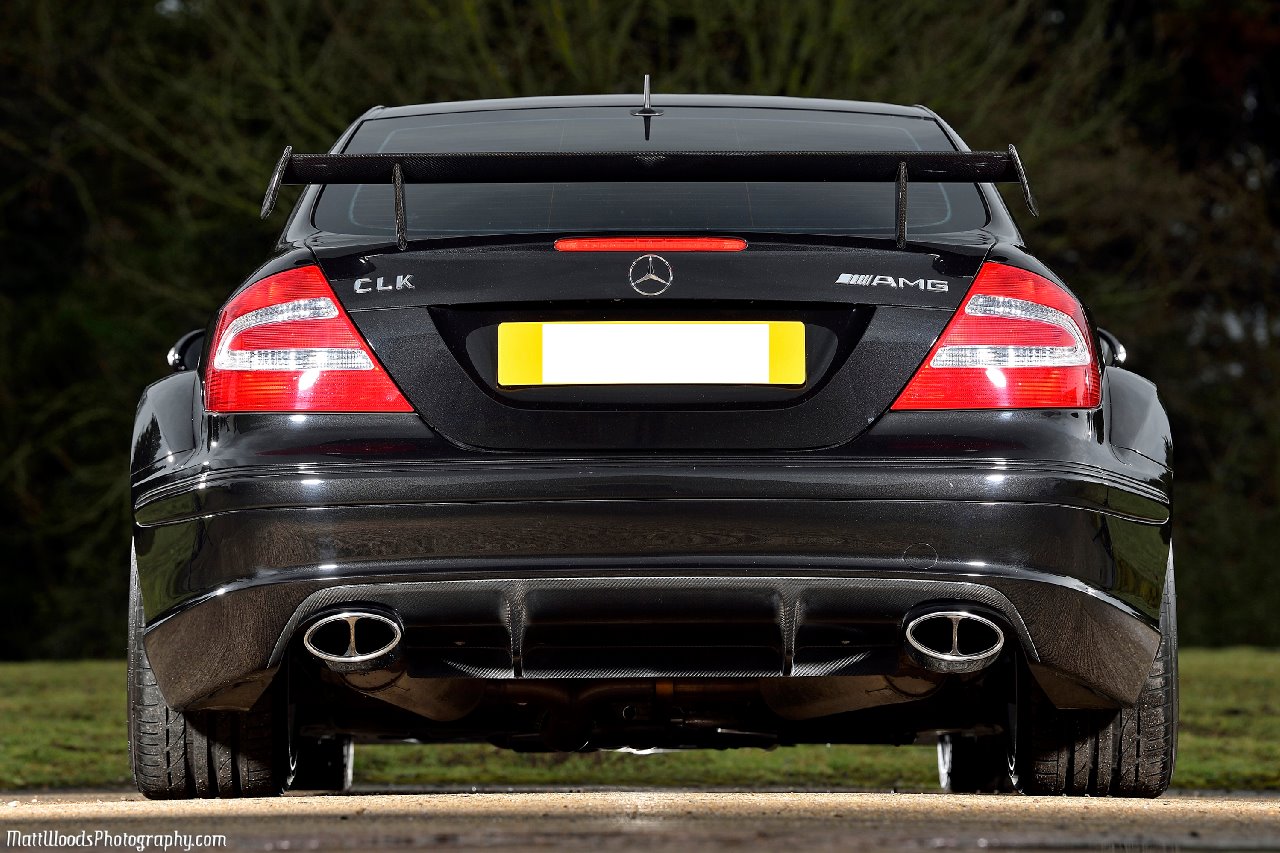 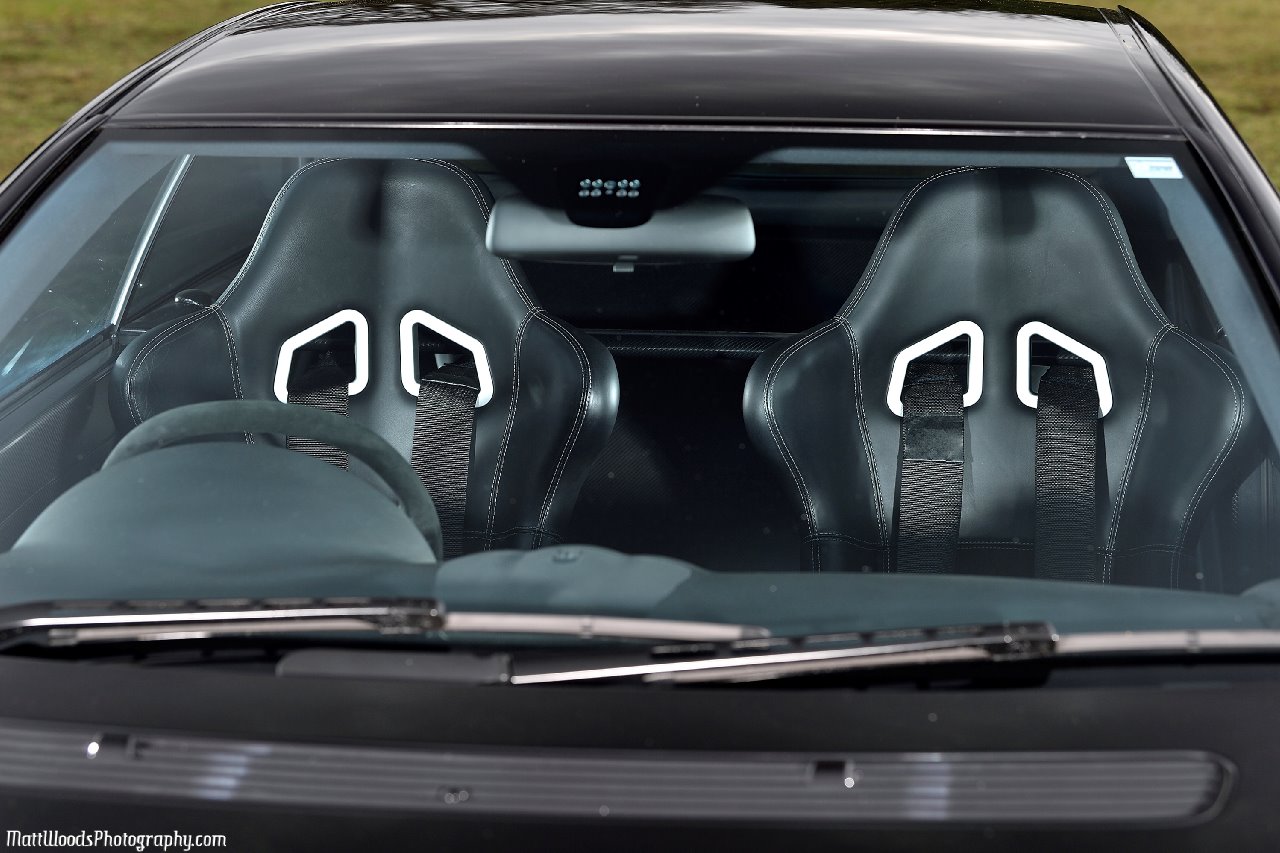 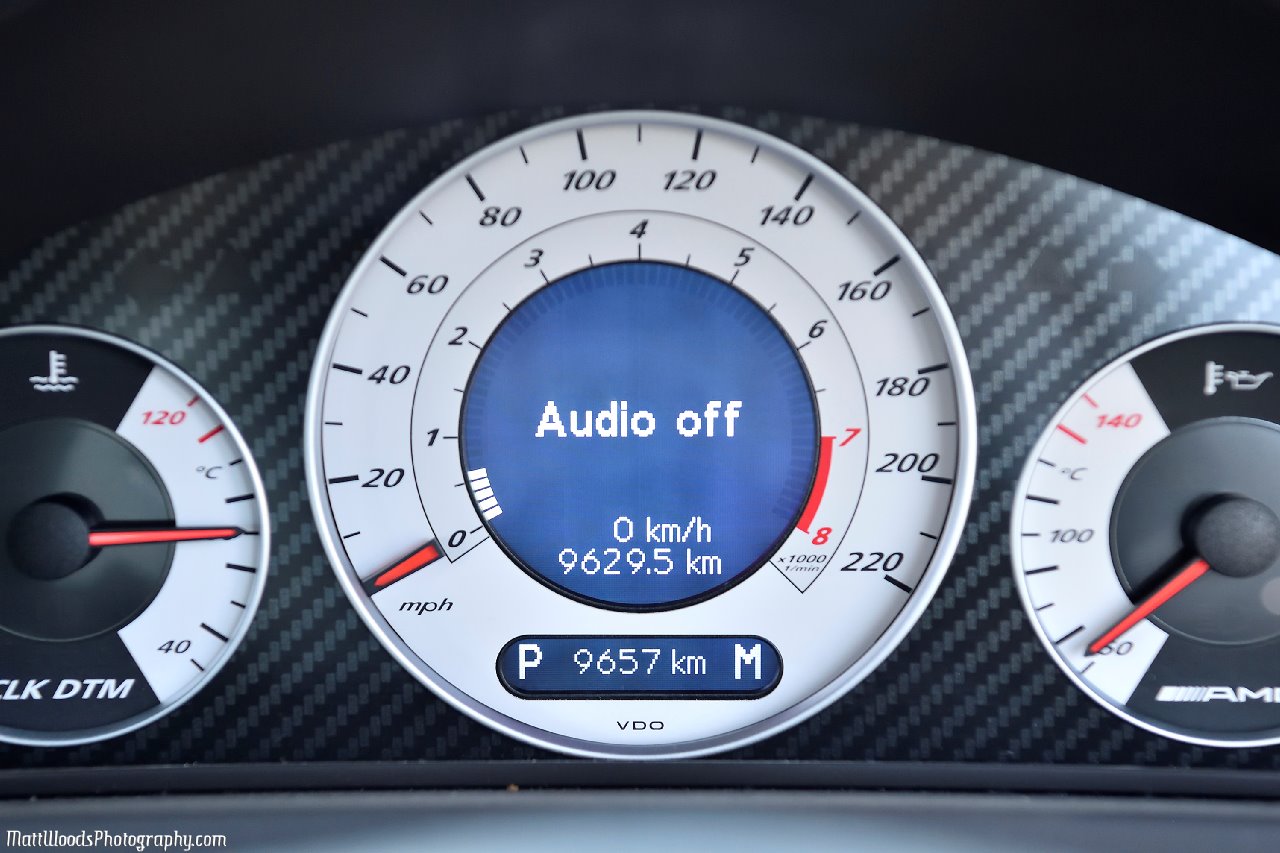 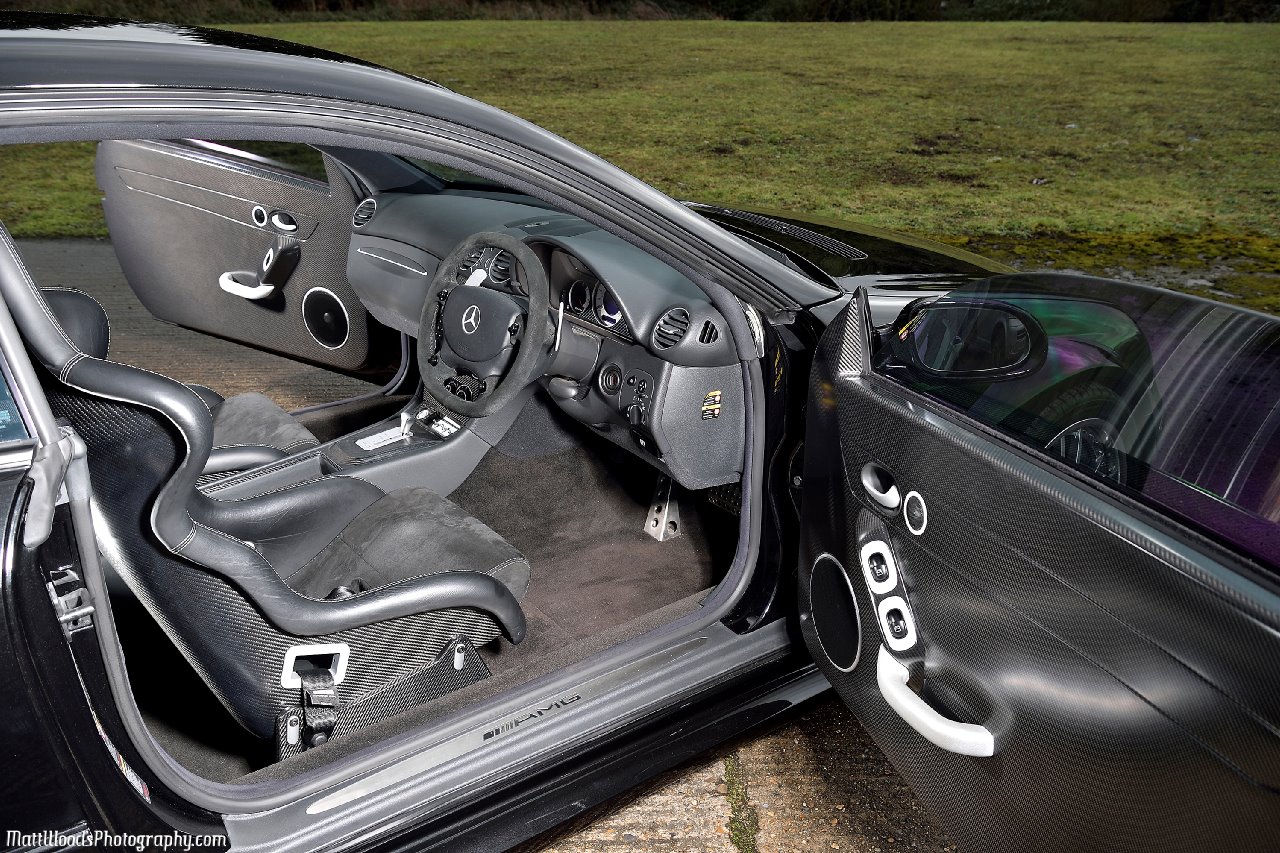 The DTM was a special edition coupé built for the road out of the bones of the full racing-spec 209 CLK DTM that raced in the ultra-competitive German DTM racing series. Originally priced at the equivalent of around £161,000 when launched, it sold out as soon buyers could scrabble to their local Mercedes dealer to place an order, and is now one of the most collectible Mercedes models available today. The 582 bhp 5.4 litre supercharged V8 engine was limited to a top speed of 300 km/h. That’s right, limited to 300km/h. Front and rear track were widened by 74 and 110mm respectively and special tyres, produced specifically for the car, allowed 1.35g of lateral acceleration. 0-100 km/h came in an amazing 3.8 secs. Very high profile customers only were ‘ invited’ to become owners, which included F1 drivers of the day such as Mika Hakkinen and Jenson Button. Modelled on the racing version used by DTM hero and AMG racer Bernd Schneider, the CLK DTM also featured many bodywork modifications derived from racing, such as the deeper front apron, larger intake ducts, flared wheel arches and a boot-mounted rear wing. Many of these body panels were built from carbon fibre, along with interior panels too. One of only 40 were ever destined to the UK, and this very low mileage example surely must rank as one of the best. this car is owned by Ex Formula one world champion Jenson Button, having been sparingly used and kept in storage much of its life, in fantastic condition, please call Steve for any further information 07971 124144

CAN WE HELP YOU?

If you have any questions about how we can help with this vehicle, please contact us via the form below.